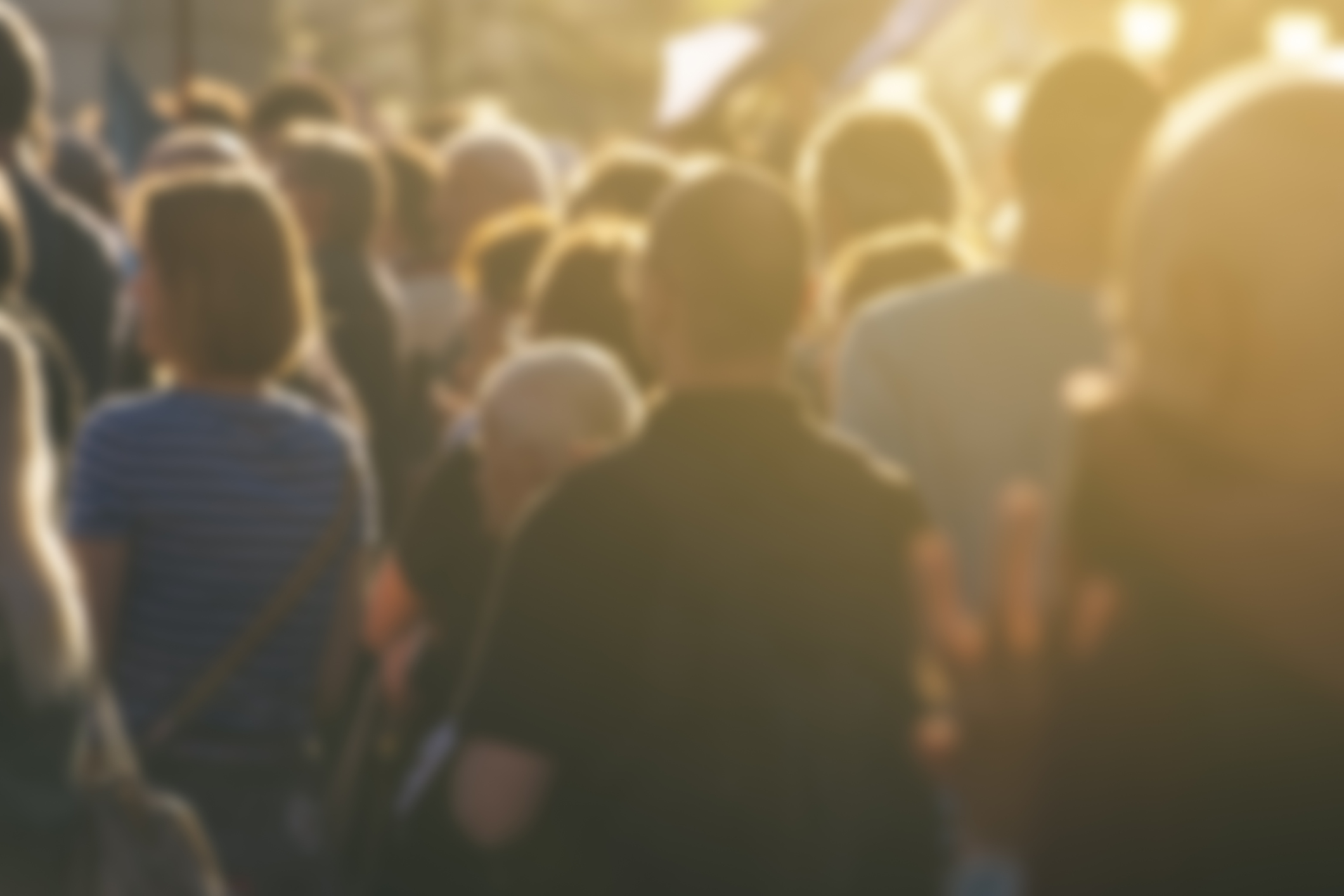 Cambia Health Solutions is taking action to support “Dreamers,” young people who came to America as children and remain undocumented.

Our CEO Mark Ganz will be joining 800+ CEOs nationally in calling on Congress to pass a permanent legislative solution to help Dreamers, joining the Coalition for the American Dream, an association of more than 60 leading U.S. companies advocating for the same permanent legislative solution. Other coalition members include Amazon, Apple, Facebook, General Motors, Google, HP, IBM, Microsoft and the U.S. Chamber of Commerce.

Currently, Dreamers are protected from deportation under the Deferred Action for Childhood Arrivals program (DACA). The program provides legal protections for Dreamers, allowing them to live and work in the U.S. for renewable two-year periods. About 800,000 Dreamers have received protection under the program, including 42,000 in Cambia’s four-state region.

According to a report by FWD.us, an immigration advocacy group, the U.S. stands to lose billions of dollars in lost economic output if the DACA program is rescinded. Conversely, the economy stands to gain $329 billion if Dreamers stay.

This fall, the president announced plans to end the program. The administration is giving Congress until March 2018 to come up with an alternative solution before the federal government officially stops renewing permits for DACA participants.

We’re taking a position on this important issue because Cambia has a sustained commitment to corporate citizenship in our communities – communities that are home to thousands of Dreamers. We understand and respect that some may have a different point of view.

Dreamers came to America as children by parents who wanted to give them a better life, like so many generations before them. Today, Dreamers are working, going to school, and serving in the military. We cannot close the door on our friends, neighbors and classmates who have helped sustain our communities and grow our economy.

Cambia welcomes back in-person events for Pride 2022
HealthChangers Podcast: How Ronald McDonald House in Utah provides skilled behavioral health support to families when they need it most
Data & Technology team invests in future STEM leaders
Back to Top