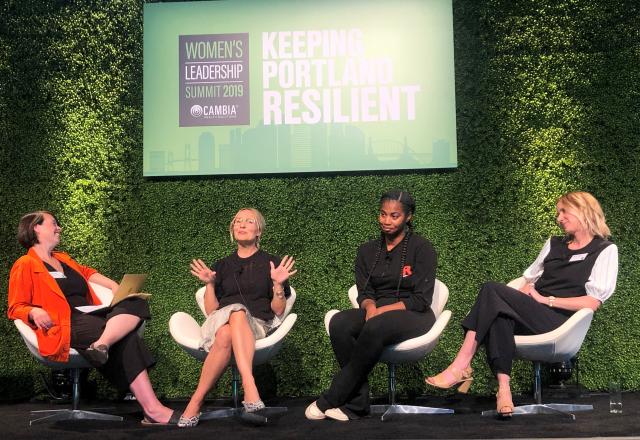 The journey to becoming a world-renowned soccer champion, an elected official, or a business leader might seem widely different, but women from these backgrounds and more shared common stories of resilience at the 6th Annual Women’s Leadership Summit, Keeping Portland Resilient. “The spirit of this event is about women who have succeeded not in spite of their challenges but because of them,” said MC Janet Campbell of Cambia.

As part of the Cambia Portland Classic weeklong tournament, the Women’s Leadership Summit celebrates the diversity and power of all women to make our community stronger. Said Cambia CEO and President Mark Ganz, “Cambia’s vision in hosting one of the premier women’s events in the U.S. was to make it an event about all women and the leadership you show and pass on through the generations.”

The Summit’s keynote featured a fireside chat with women’s soccer legend Mia Hamm, whose resiliency on the field has resulted in two Olympic gold medal wins and a legacy that inspired millions of American children, female and male, to lace up cleats and hone their soccer skills. Mia spoke candidly about failure, experiencing the loss of her brother and life lessons that she has passed along to her 12-year-old twin girls and young son. Mia continues to serve as an inspiration to young girls, as an outspoken advocate for Title IX and gender equality across sporting lines. 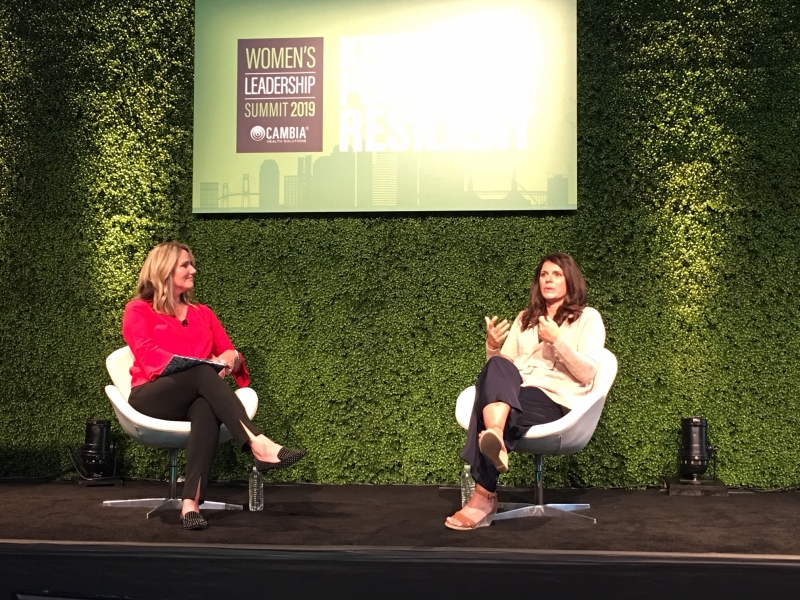 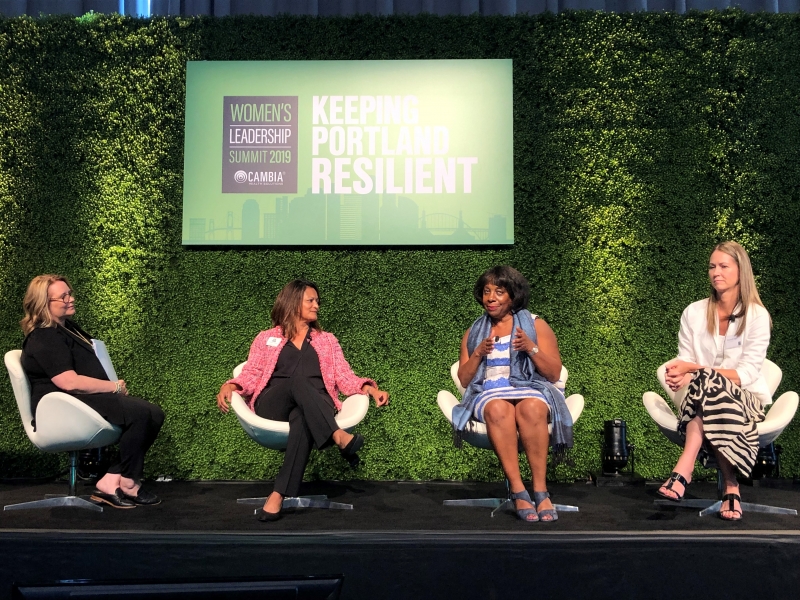 Some problems don’t have natural solutions. Give problems the opportunity to sort themselves out. Friday’s problem may not be Monday’s problem.
― Kay Toran, on advice to her younger self

The American Heart Association's Red Seat Tour was part of the Summit this year, highlighting the personal experience of a health disease survivor and advising attendees on some of the most important things we can do for our health, including activities as simple as walking the dog or doing just a little bit of exercise.

I saw failure as a step toward progress― Jamie Schmidt, on her business’ expansion from a creative outlet that began in her kitchen

Women’s Leadership Summit attendees had the opportunity to hear from another panel comprised of three amazing women who are defining their own paths through business and creating opportunities for women of every background. Panelists Sadie Lincoln (Co-founder and CEO, barre3), Jordan Dinwiddie (Copywriter, Wieden+Kennedy) and Jaime Schmidt (Founder, Schmidt’s Naturals) each spoke to how they have navigated their way through career challenges and triumphs, approaching every opportunity with courage.

We’ve replaced ‘perfection’ with ‘progress.’
― Sadie Lincoln, on a key change she has made within her company's culture 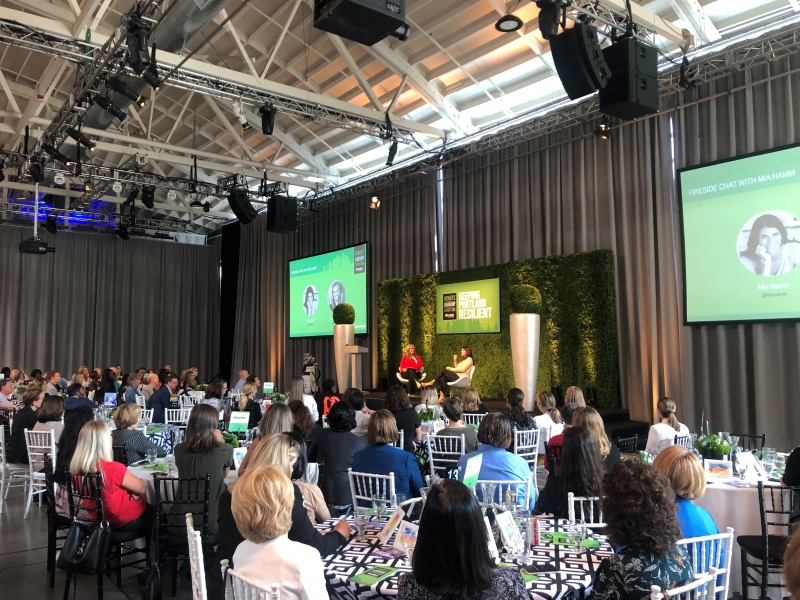